Vinnie awakes in the afterlife with one question: “Who killed me?”.

Out Late follows fiercely closeted Sebastian as he falls in love with ex-army officer Vinnie, a charming but volatile out-and-proud gay man.

Sebastian tries to hide his new relationship whilst his wife Fifi secretly watches them fall in love. Unravelling Vinnie’s murder takes us through a twisted story of jealousy, shame, and manipulation.

Filmed in-the-round with the audience on all four sides of the action, this dark, gritty work blends dance and theatre in the nation’s favourite genre of fiction: crime drama.

VOXED are part of Swindon Dance’s Commissions Programme. They are a dance theatre company creating work that is all about storytelling. Their aim is to bring people together through the shared experience of dance, theatre, and film.  Keep up to date with the latest VOXED news on… 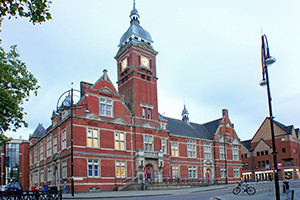 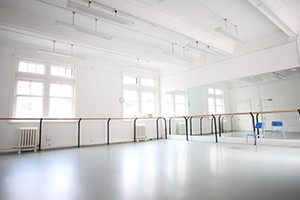 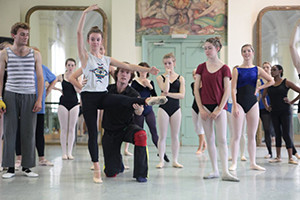